Musicale is a bilingual podcast in which I talk to my favorite artists from around the world about the inspiration that lies behind their music. My goal is to expose global audiences to new music by sharing not only amazing songs but also the genius behind them.

This page is currently under construction!
latest episode:
recent episodes: 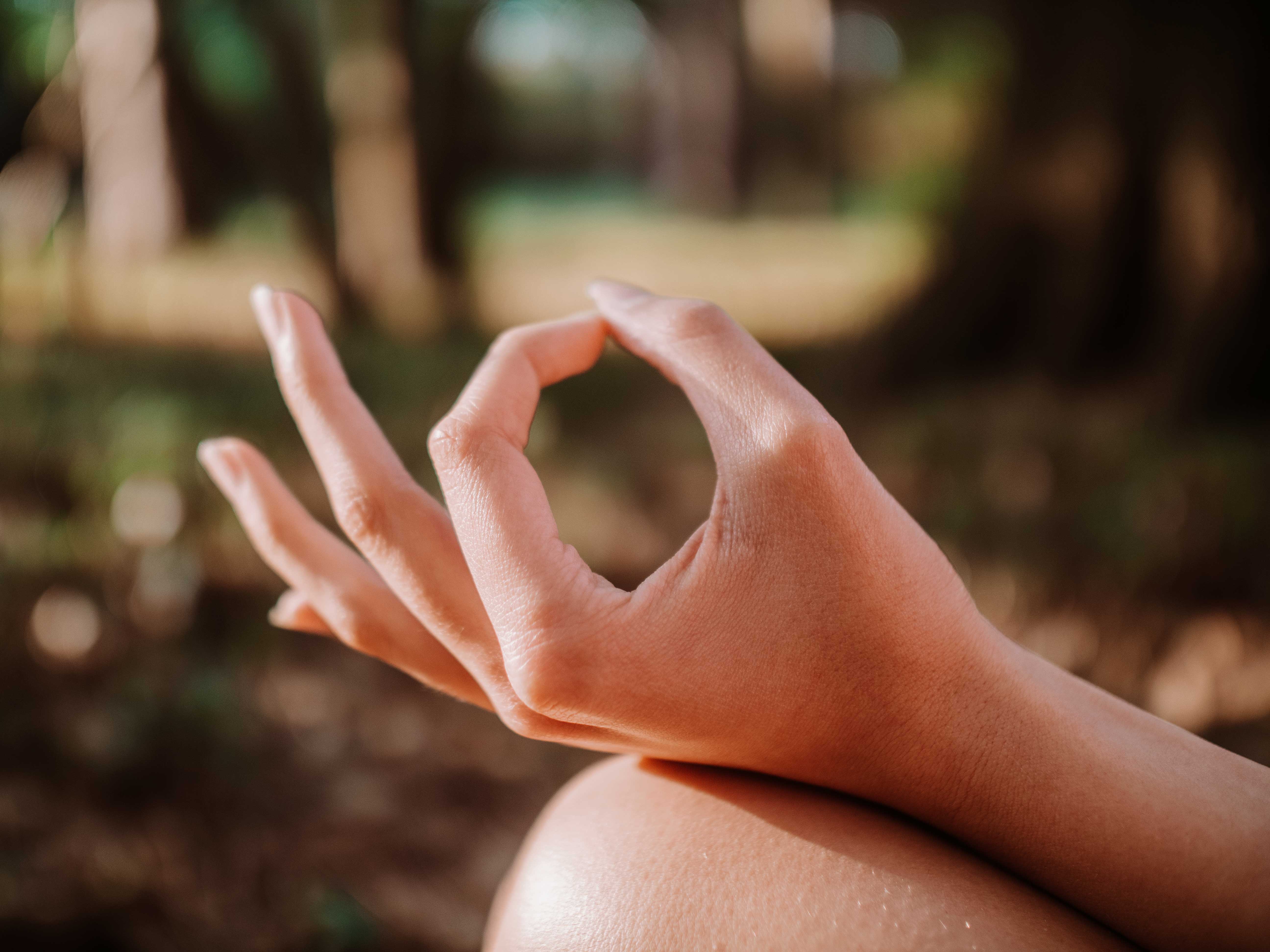 Why You Should Take a Walk with Yourself: The Importance of Reducing Your Stimuli

Simple remedies to the disease of overabundance we're all living with. 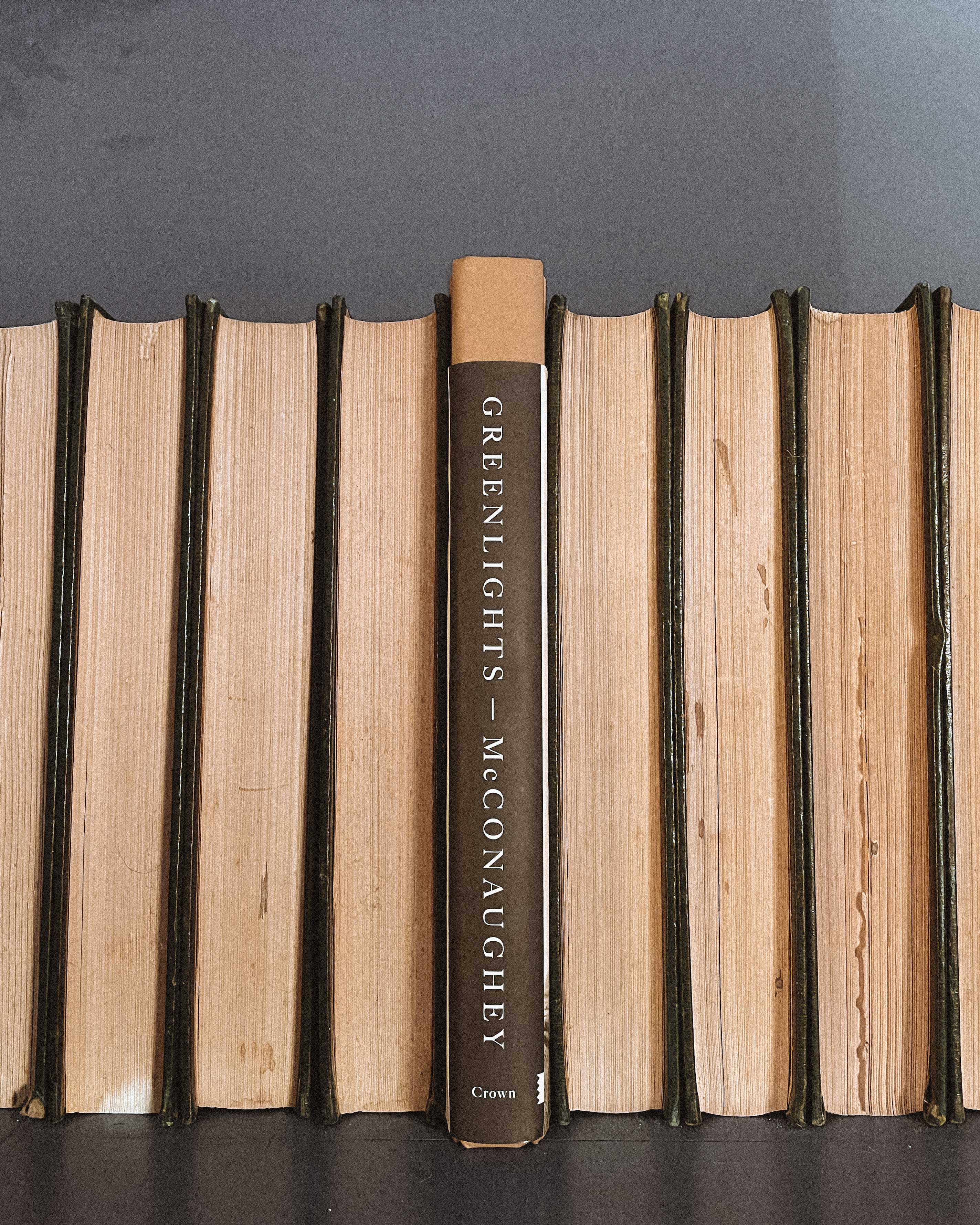 Practical life lessons from the book that forever changed the way I see the world.

It was hard for me to figure out how to start writing this without it being abrupt but also without it becoming the archetypal beginning of a chronological story, so I decided not to figure it out...

I exchanged some words with the lady lying next to me, who seemed to enjoy basking in the sun equally as much as me. She was holding a Dan Brown novel I had never heard of before. “I love Dan Brown books,” I said. I had only ever read one Dan Brown book, but Inferno was good enough - and his reputation well-renowned enough - for me to assume all his works were literary masterpieces...

Escaping the Rat Race: Why Humans Aren’t Meant to Work a 9-5

Why I think 9-5ing will be ancient history sooner rather than later.

“Everything is incredible.” Why Coldplay featured a Honduran man’s voice in their latest album.

Teachings from a poor man in Honduras whose life goal was to build a helicopter.